I've had to buy a new phone this week. I'd held out for as long as I could but the keyboard was slowly giving up. I've not been able to type the letter 'P' for weeks, (thank goodness for predictive text), and the numbers completely went last week. I've no interest in anything technical and only use it for calls, texts and the odd google so didn't want anything OTT plus I struggle to hold a big phone. Anyway I've now upgraded from my much loved i-phone 5 to a 7. Hand on heart, the best part was being able to choose a cover for it. Luckily these shades of purple are acceptable to me :) 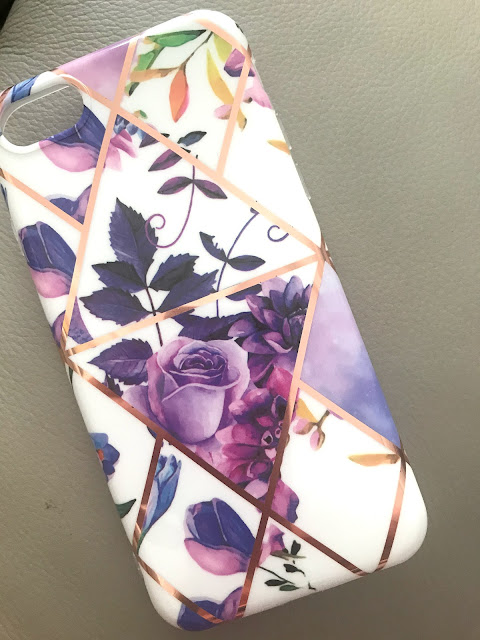 We all went to Manchester yesterday. I wasn't overly keen because it was so hot but Tom looked desperate to get out of the house, so the four of us took the train into town. Amy treated us to lunch and then she took Tom to a virtual reality game thing. Me and Mark had a little wander around but it was so hot that after a short while we headed to a cafe for a sit down and a drink. 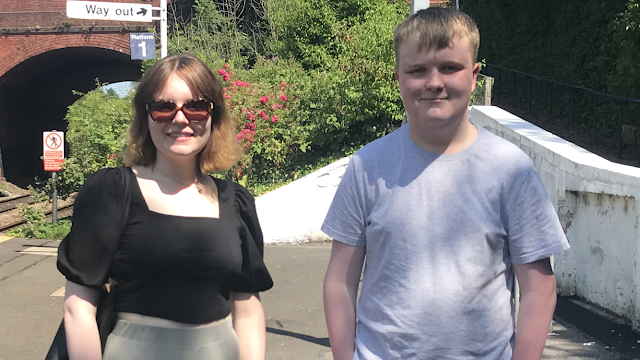 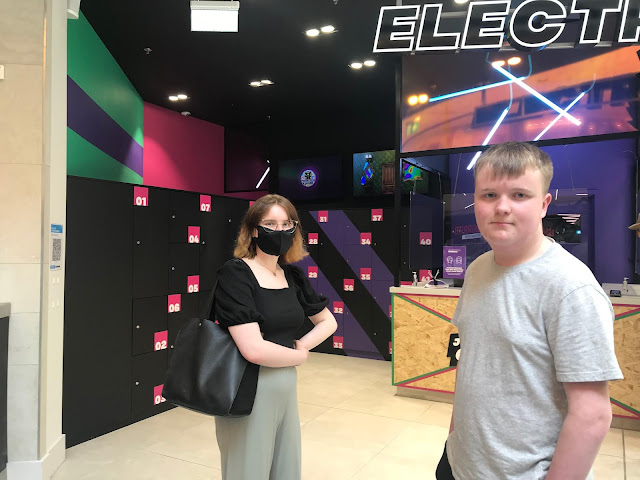 I passed a shoe shop and had to take a photo. I'm sure we'd all feel much more cheerful if we were brave enough to wear such colourful footwear. 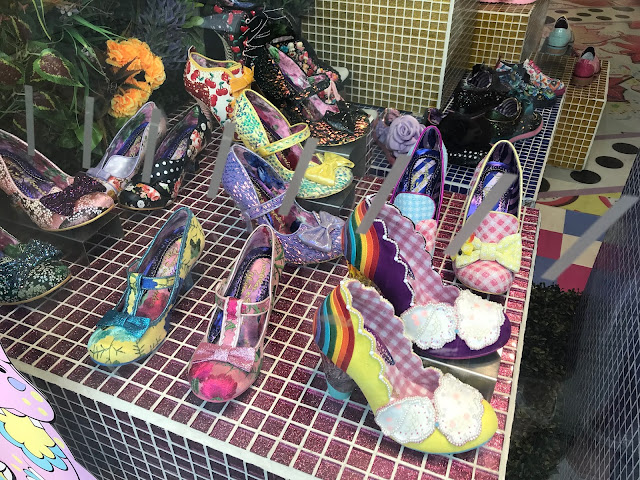 My choice would definitely be the cherries. 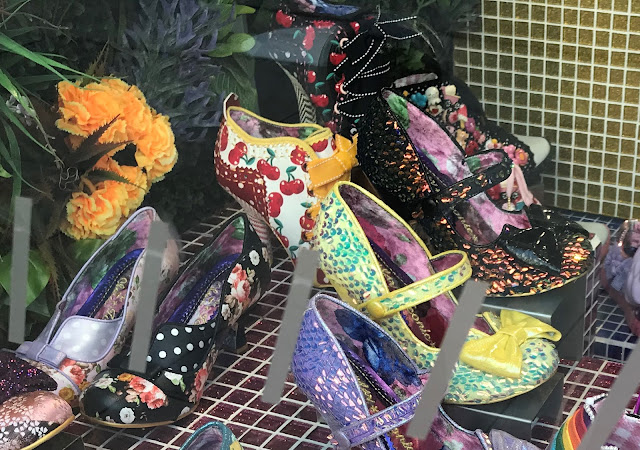 The only thing I bought was a drainer. Mark's been wanting one of these for a while so he can scoop poached eggs out of the pan easily. He put it to the test this morning and gives it 5*. 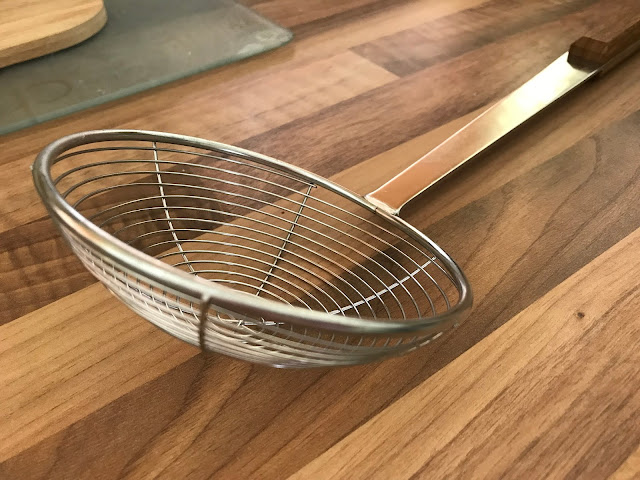 I gave the poached egg he made the same rating. 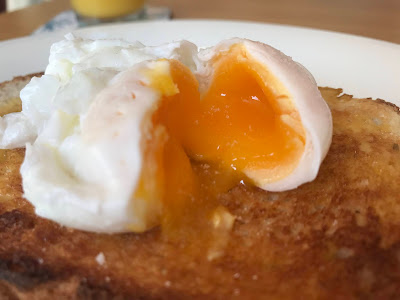 The shopping came today but the freezers had broken so no frozen food was delivered. It's not too much of an inconvenience as I'm going for the BBQ food on Friday so I'll get what I need then. The weather forecast has changed and it looks like it'll be dry and a lot cooler, which is great because in this heat it's just too hot to be outside for any length of time.

At the moment Mark only takes Wendy out for her walk first thing in the morning and last thing at night when it's cooler and he says people are putting bowls of water out for dogs so they can have a drink on their way round, which is a really nice thing to do.

I've done a bit of weeding in the garden. It's looking very colourful and the tomatoes are coming on nicely. I've not had any fuschia for a while but they're so pretty I'll be making a point of buying more. 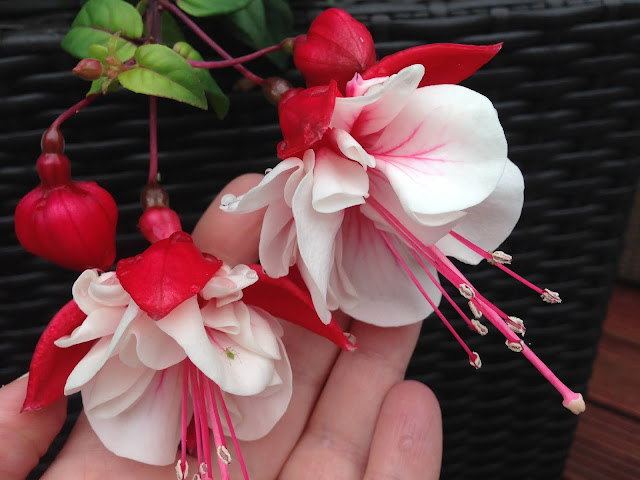 Hope you've all had a good day. x