We had another text from Tom's school today informing us another 13 pupils have tested positive and he's to stay off until next Wednesday. From the tone of the message it seems parents are sending children in with lesser known symptoms of sore throats, headaches and nausea and then finding out afterwards they're covid positive, which means lots of pupils are having to be sent home.

He's been off twice in a month and the way things are going it wouldn't surprise me if he's only in school for a week or two again before being sent home. While I worry about his education, I try not to think too much about him actually catching the virus and the consequences that could have, not only for him, but for myself and Mark.

The weather is lovely here today. A little breezy but it's warm. I made several attempts to video a bee who's taken a liking to my honeysuckle but it was impossible. He was far too busy buzzing back and forth for me to catch him. I'm on a mission though and every time I go out I take my camera with me just in case he's there and I can get a sneaky shot. 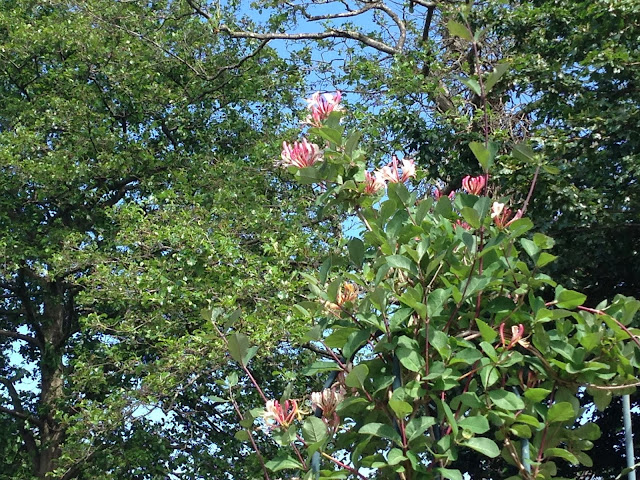 Amy bought a bottle of white wine at the weekend so I made myself a refreshing spritzer and sat out for a while enjoying the sun. 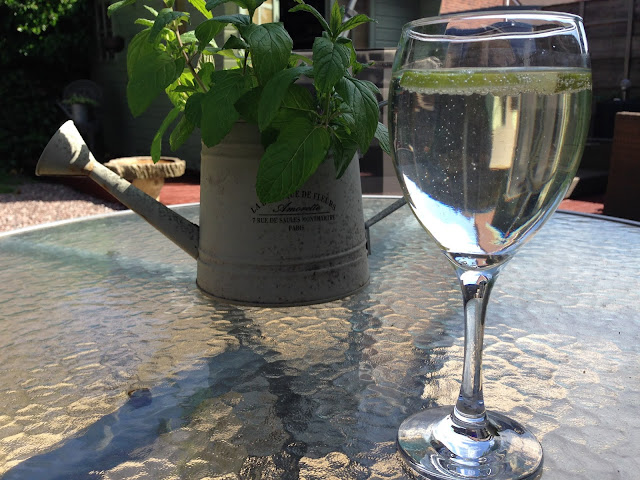 Hats have gone away now and project of the week are comfort/lovey blankets. I'm doing the granny squares first then I'll top them with rabbit and teddy faces. I made dolls a few years ago (the photo is dated Oct 2016 - where did those 5 years go!) but the hair and ribbons were fiddly and I don't have as much patience as I used to, so I'm sticking to something simpler this time. 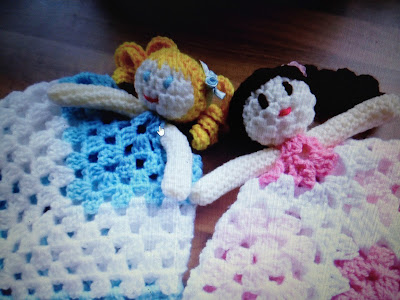 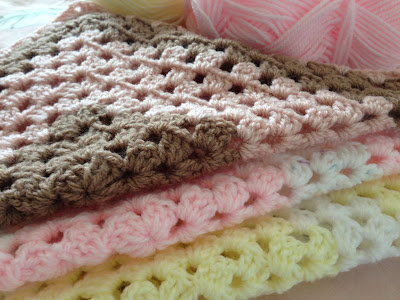 We started watching Jeremy Clarkson's Farm series last night. I'm not a huge fan of him but I was hooked as soon as Kaleb Cooper, a 21 year old farmer made an appearance. He's a star. And the grand opening of the Diddly Squat farm shop with the home made H&S notices and only potatoes to sell had me and Mark rolling around laughing. Mind you, we're easily entertained haha.

Hope you've all had a lovely day. xx