It's been a quiet day today. I've done a little bit of reading, but I'm honestly not sure about this book. It's very slow. I'm about one third of the way through and nothing much has happened yet. I think I might have to relegate it to the charity pile and pick up Nella Last again. I can tell if I'm really enjoying a book because I go to bed early to read, but I've had a lot of late nights recently so I think that speaks for itself, especially when the best bit seems to be opening it and seeing my new bookmark. 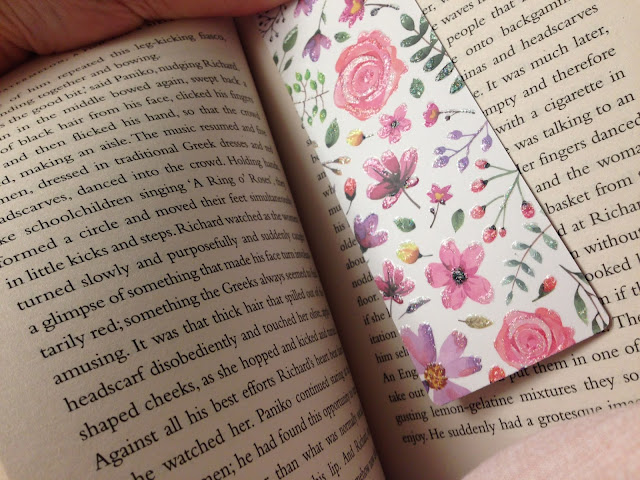 I've not finished the flower blanket yet but I thought I'd get organised and write the covering notecard. Doing this made me want to tell you about a vlog I watch of a housewife and Mum in the USA. Her videos are undeniably beautifully shot and I watch for that rather than for what she has to say. She's become a very savvy vlogger recently though. She has an Etsy shop and Patreon which I think are pretty standard if you're wanting to make some money.

But recently she asked if anybody would like to be penpals. I thought she meant she just wanted to write to people and receive letters back, but no, it's something that's for sale. You have to pay her $35 (£27) per month and I'm not even sure you get a personal letter. I think she just uploads what she's written and everybody who is a penpal reads the same thing. It's an odd concept to me, especially as I'd be happy to write to anybody for free, but it's worked for her. 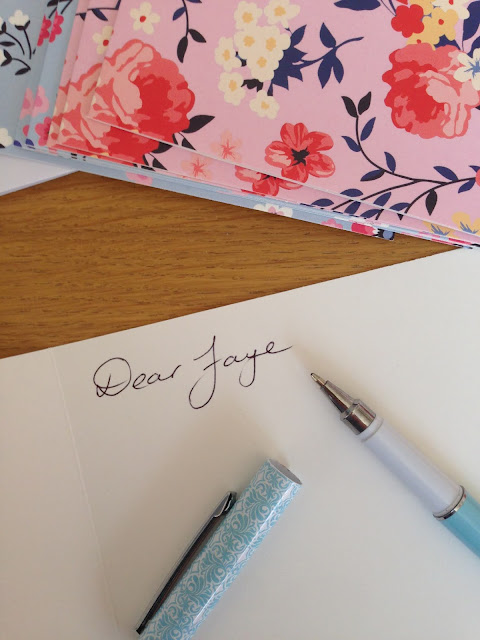 I'm making stir fry tonight. During LD it's become a habit to get the tablecloth and wine glasses out on Saturday and set the table properly. Afterwards we watch a film or a Netflix Series. We've just finished Breaking Bad. I know we're very late to this party but we got there in the end. We're now watching Better Call Saul which is linked to BB characters. It's fun to watch when we know what's going to happen to people further down the line. 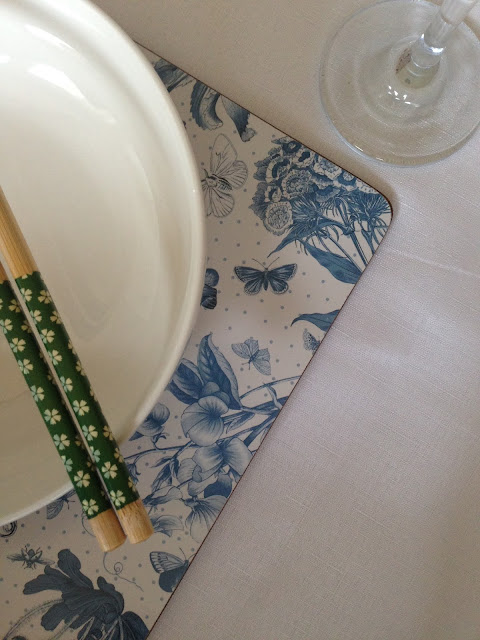 I've no idea what we did with the video yesterday but it ended up on 2 YT channels, an old one Mark mainly uses now and a new one I set up for the videos I'm doing. I'll have to watch out for that in future. I don't like my videos being all over the place, it feels untidy.

Hope you've all had a good Saturday. xx